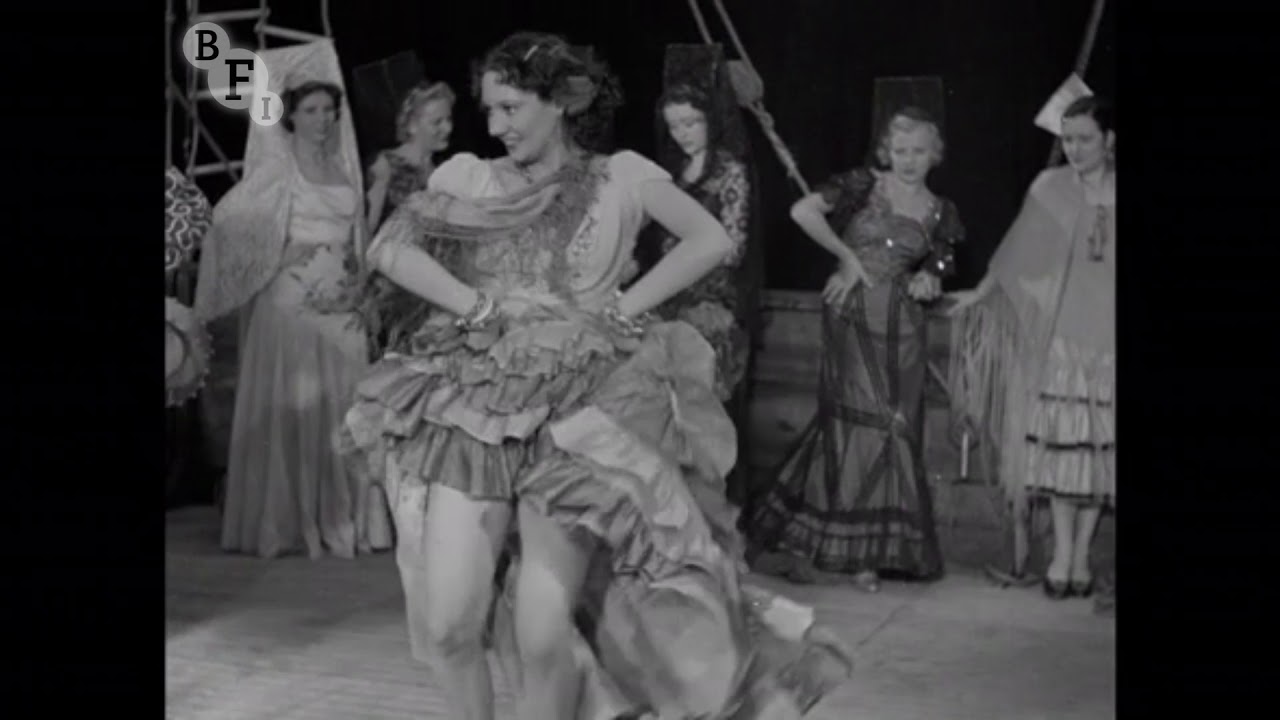 Fa parte degli Orphan Works del British Film Institute
Durata: 12 min.
There might well be reason in rhumba| but there's also plenty to ridicule in this romanticised rendition of its origins. Featuring a 110% accurate portrayal of life aboard a Spanish ship sailing to the New World of the Americas| it was one of six “dance-spectacle entertainments revealing the history and origin of popular dance rhythms”. Keen viewers might spot that the heralded “Parsons Multiscene System” is basically a big mirror to give an illusion of depth to the scene. This video is part of the Orphan Works collection. When the rights-holder for a film cannot be found| that film is classified as an Orphan Work. Find out more about Orphan Works: http://ec.europa.eu/internal_market/c.... This is in line with the EU Orphan Works Directive of 2012. The results of our search for the rights holder of this film can be found in the EU Orphan Works Database: https://euipo.europa.eu/ohimportal/en... Subscribe: http://bit.ly/subscribetotheBFI.